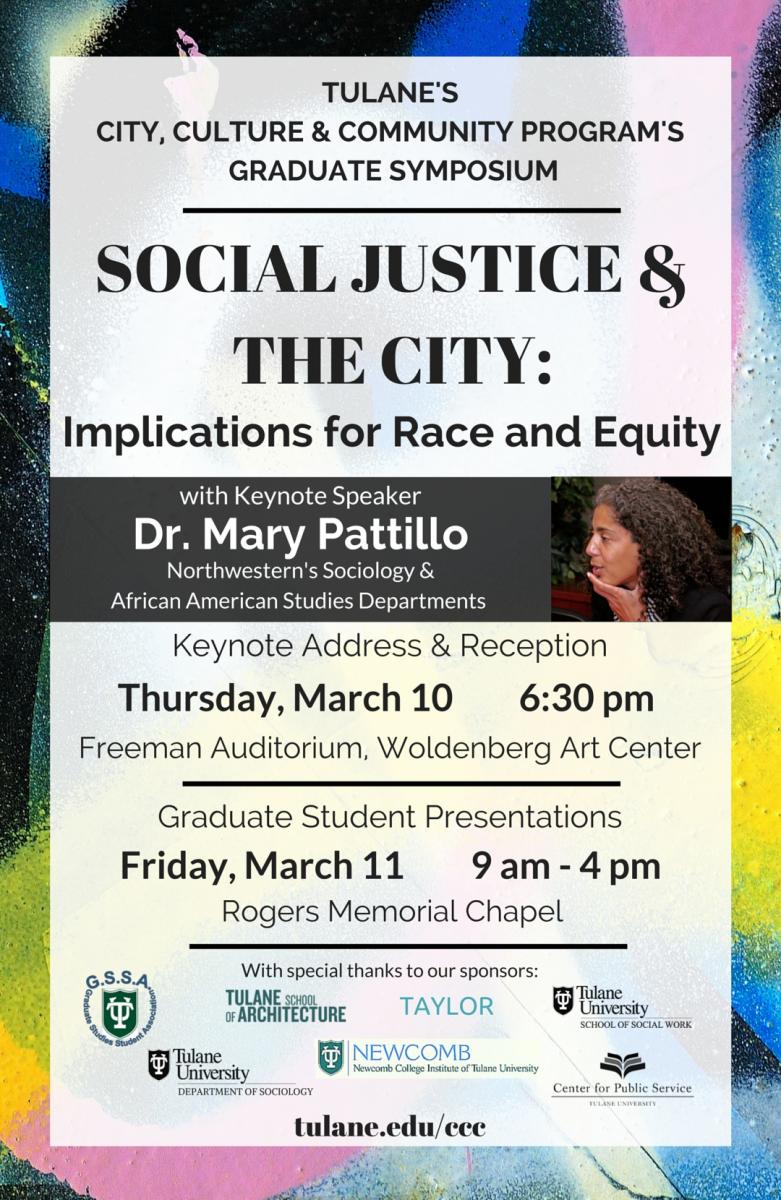 Symposium In the News

“Urban School Systems: Where Do We Go from Here?”

Dr. Mary Pattillo will be joining us from Northwestern University, where she is a Harold Washington Professor of Sociology and African American Studies and a Faculty Affiliate at the Institute for Policy Research. She is the author of two award-winning books – Black Picket Fences: Privilege and Peril among the Black Middle Class (University of Chicago Press, 1999) and Black on the Block: The Politics of Race and Class in the City (University of Chicago Press, 2007) – which focus on class stratification, public housing, crime, urban planning, community organizing, and youth culture in African American neighborhoods in Chicago. She is co-editor of Imprisoning America: The Social Effects of Mass Incarceration (Russell Sage, 2004). She has published articles in American Sociological Review, Social Forces, Ethnic and Racial Studies, Journal of Affordable Housing Research, and other journals. She is currently working on research on how families make decisions about neighborhoods, housing, and schools. Pattillo holds an MA and PhD in Sociology from the University of Chicago, and a BA in Urban Studies from Columbia University.

School choice is promoted as one strategy to improve educational outcomes for African Americans. Key themes in Black school choice politics are empowerment, control, and agency. Using qualitative interviews with poor and working-class Black parents in Chicago, Pattillo will speak on the question: How well do the themes of empowerment, agency, and control characterize the experiences of low-income African American parents tasked with putting their children in schools? Also, what kind of political positions emerge from parents' everyday experiences given the ubiquitous language of school choice? In the end, parents' stories convey limited and weak empowerment, limited individual agency, and no control. Their perspectives conjure policy frameworks and political ideologies that require a discussion of entitlements and provision, rather than choice.