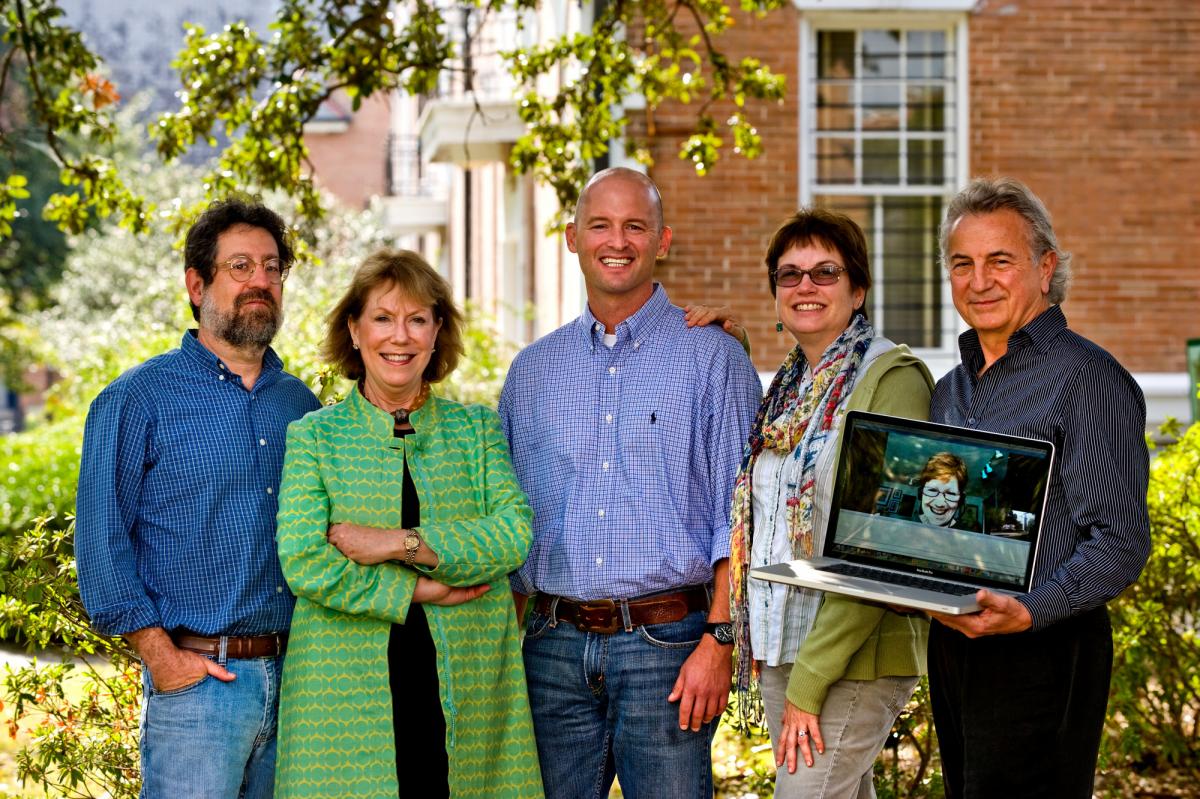 Beginning in 2008, the provost’s office structured a multi-year series of competitions seeking cross-school and cross-disciplinary proposals for new, innovative graduate degrees. In response to this call for proposals, a multidisciplinary group of faculty, who pre-Katrina had worked to open a new college of “human and urban ecology,” regrouped to propose the CCC program. Their proposal was accepted in 2009, and the first CCC cohort entered in Fall 2011.